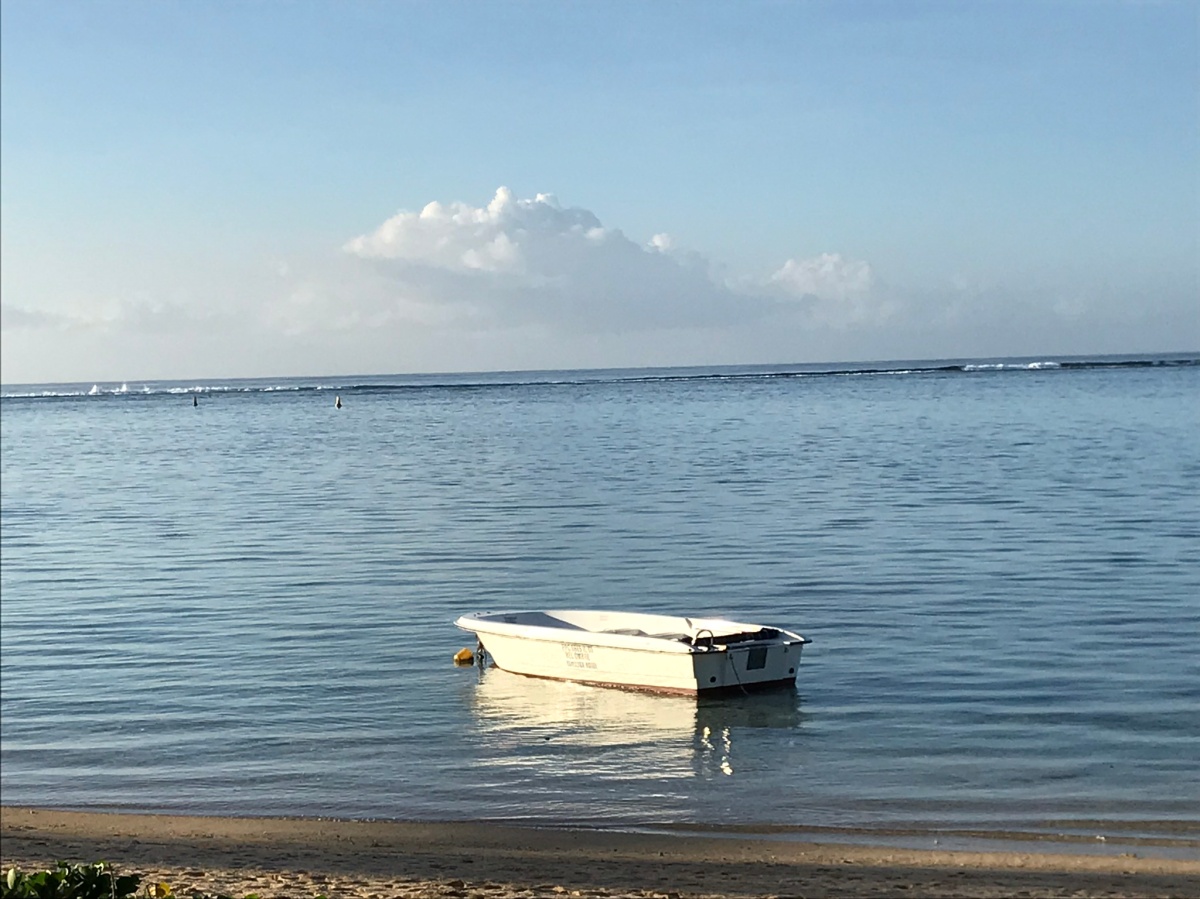 I am on holiday – I may have already mentioned this once or twice. We left England to all its December cold, windy rain, and fourteen hours later were sitting under a palm tree by the sea – the sunshine and warmth a tonic for our vitamin D deprived bodies.

This is not the traditional, hardcore FI way of doing things, but so what? We all find our unique path along this road less travelled and judgement is not a bus-stop along the way.

Yesterday, I met a couple – let’s call them Sarah and Paul. Late forties, they are here with their teenage daughter and son. They own their own business and wear their wealth well. Fit and healthy looking, well dressed, classy casual. A nicer family you could not wish to meet and we spent a fun evening in their company, working our way through the  cocktails menu.

Over the course of the evening, this is what I learned. They sold an average three bedroom semi on a busy road in Buckinghamshire and traded for a converted barn with two acres in Devon. Their business is successful and employs fifteen people, but keeps them tied to their office for all but two weeks a year. They hate these ties that bind as much as I hate my corporate shackles and wish they could escape and be free. They send their children to private school, own four cars and a “games barn” containing twenty full sized arcade pinball machines. Yes you read that right – twenty pinball machines! At this holiday resort they have rented a suite.

They have seemingly plentiful wealth. Money to burn almost. And yet, they were shocked – truly shocked – when I told them I was forty five and aiming to be retired by fifty.

Perspective From the Cheap Seats

It is spending time with people like this that really makes me thankful for this community I have found. I’m grateful to all the bloggers and podcasters and writers out there that took the time to share their knowledge and make it accessible to the ordinary Jo like me. Education is everything. But it is not a private school thousands upon thousands of pounds worth of education that got me to a position where these successful wealthy people are envious of me. (Really – me! Single parent, Ford Focus driving, wearer of clothes older than my children – me).

The boys and I are sharing one hotel room. What can I say – it’s cosy! But really, it’s just a place to change and sleep, because who would come to a place like this and stay in the room all day? It’s a standing joke between the three of us that we will always be in the cheapest room in the hotel, having flown in the cheapest seats with the cheapest airline to get here. But we will still be here, enjoying the same sunshine and the same sparkling sea, watching the same tropical fish dart amongst the coral – alongside people who paid three times as much for the privilege.

I wonder if Sarah and Paul will give any more thought to our conversation. Much to the relief of teenager number 1, I didn’t talk about the “how” I will reach retirement in five years. There was no mention of pensions or tax efficient savings or the four percent rule. I find there are some people that want to know and some that just don’t. And so having touched on the RE I will leave it to them to seek me out if they want to talk about the FI. Who knows? I could talk until the cows come home about financial independence if I have a willing audience.

No judgement works both ways. I may find it bizarre, but I don’t judge them for their pinball machines or their fast cars. To each their own,  as they say – they have earned the right to spend their cash however they damn well please and it’s fun to hear how other people live. Just not as much fun as how I live 🙂

2 thoughts on “The Illusion of Wealth (Part 1)”