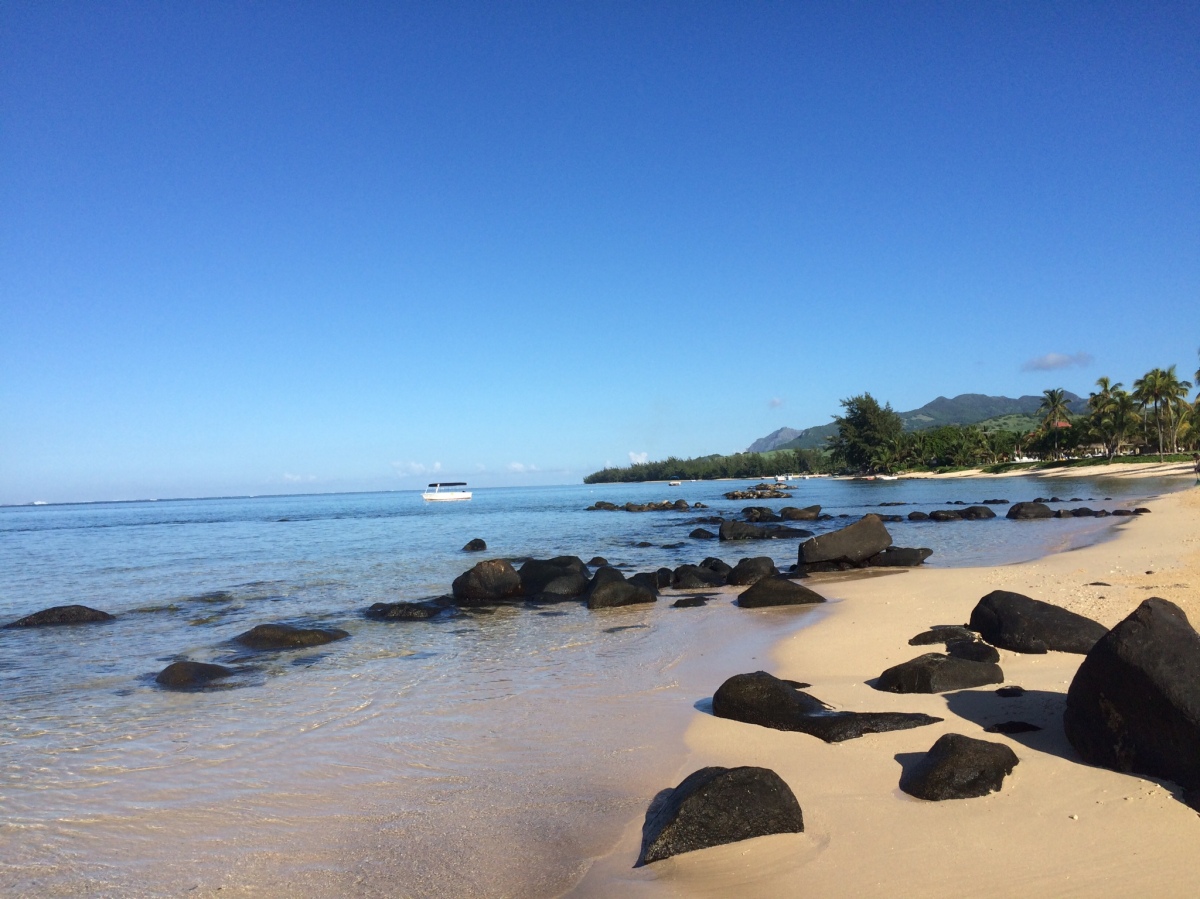 Remember Sarah and Paul? Their curiosity got the better of them and one evening at the beach bar the subject of early retirement and the question of “how?” was raised. We talked for a while about creating the gap between income and expenses and investing the difference. They understood the logic, but I didn’t see any light-bulb moments. A failing on my part then, to use examples they would understand.

As we talked, they told me more about their personal circumstances. I’m not sure how good a job I did of hiding the horror on my face when they casually mentioned they’d taken a loan to pay for this holiday. And spent an additional £2,000 to upgrade to Premium Economy seats on the plane!!

My immediate instinct was to pull out my compound interest app and demonstrate the long term effect of those choices, but politeness forced me to resist the urge and the conversation moved on. I didn’t want to burst their holiday bubble. To me they had not only already made a fairly sizeable mistake for their immediate financial situation, they had also shown in those two throwaway sentences, their entire attitude to money. If I wasn’t sure before, I could see now with absolute clarity that all their supposed wealth was just an illusion.

Did I do the right thing fighting back the urge to explain how they would never be wealthy if they carried on living beyond their means? They didn’t ask my opinion after all. I have the feeling the evening could have ended on a sour note if I had. But maybe that was exactly the relatable example they needed for the penny to drop. Failure number two on my part?

Wealth Can Be An Illusion

It turned out the house with two acres was on an interest only mortgage, repayable in nine years yet with no investment vehicle in place to make the repayment. Closer to rented than owned. Let’s hope for their sake they’ve built up plenty of equity. But the children were happy with their private schools and Paul’s father was immensely proud of his son’s success in business and life and all the trappings that came with it. Hmmm….

“I wonder how many other people are here that can’t afford to be” said Teenager number 1 over lunch the next day. We looked around the restaurant trying to imagine people’s real lives away from this place. We talked about The Millionaire Next Door

.  I may have failed to educate Sarah and Paul somewhat, but Teenager number 1 is learning.

8 thoughts on “The Illusion of Wealth (Part 2)”