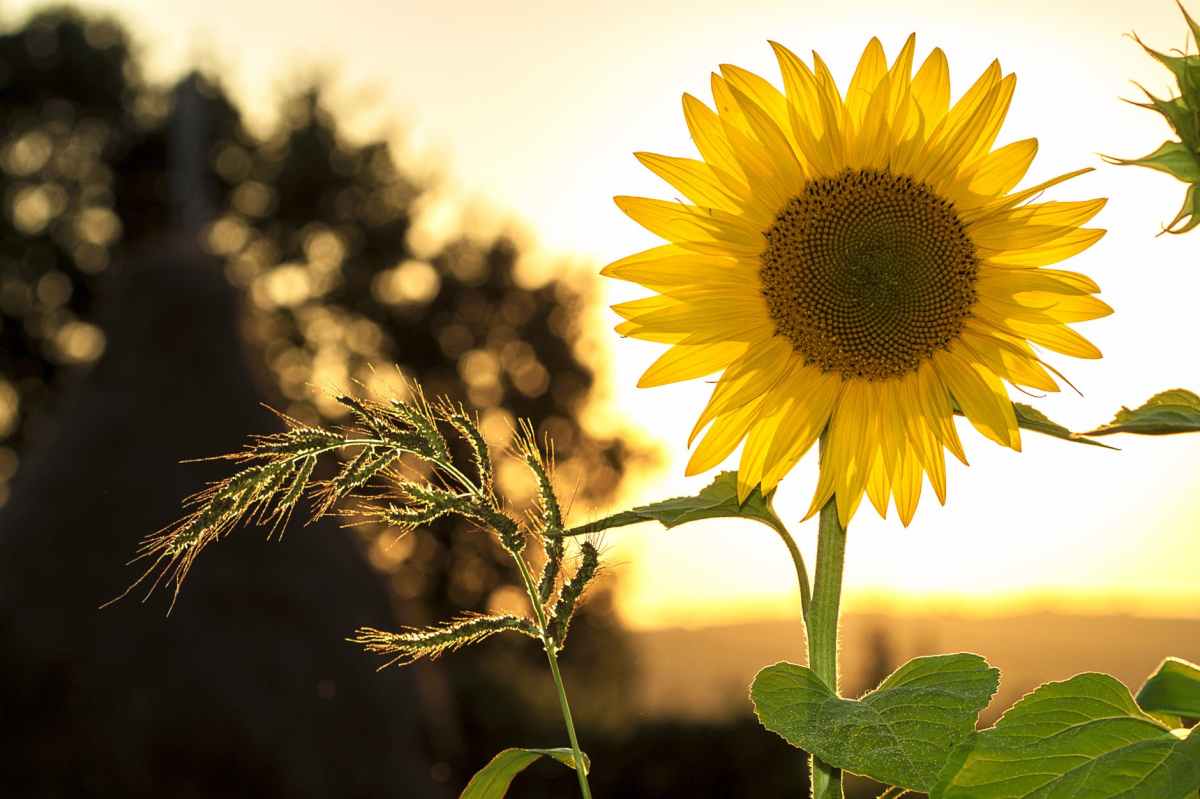 As a FIRE enthusiast, the end of the month is eagerly anticipated. Spreadsheets at the ready, I update my numbers, track my progress and work out how much closer I am to reaching that Financial Independence goal. Happy as a pig in s*** – is there any better way to spend a Saturday afternoon….?

June is even more special as I can look at my progress for the half year 🙂 (Maybe I need to get out more….?).

Let’s get the bad things out of the way first. These are the things that were unexpected and unwelcome in the first 6 months of the year:

Having calculated total expenses, next step is to see how that fares against the FIRE budget to make sure that if these things happened once I am no longer earning a salary, my financial plans wouldn’t be derailed.

The good news is I’m still inside my FIRE budget for the 6 months. The dog did blow her expense line out of the water, but there is enough in the contingency line to cover it, leaving £1,407 contingency left to deal with any further unexpected incidents in the second half of the year.

Fingers crossed that the remaining contingency covers any more unexpected costs in the second half, which will mean the emergency fund is intact and untouched. Great news!

This compares to the last few years:

These rates reflect both a rising salary as my career recovered from the years at home with the children and also adding other sources of income in the last year mostly from rent & matched betting. In 2017 I really got serious about saving as I discovered FIRE and realised that early retirement actually was possible even for an ordinary someone like me.

It would be great to get to 75% – always a stretch goal but tantalisingly within reach if I make a few adjustments in the second half. The problem is that most spending is optimised already. I’m not sure there’s anything else I can reduce without getting extreme – and that’s not a road I want to go down.

I think about my future in stages and the living expenses for each are vastly different. At the moment, I have two children fully dependent on me; in two years time, the eldest will be off to university and a few years after that, the youngest will probably go too. It is 9 years before I am in a position where I only have to think about myself.

That point coincides nicely with the point I can access my pension savings. Using a conservative 4% post inflation growth rate from now until then, I am 89% of the way to target with what I have saved already and assuming no further contributions. At 5% growth, I am 97% of the way there. I am really happy with this because I intend to continue contributing in order to receive the company match.

I need two more years of contributions at the current rate to achieve that savings target in order to sit back and let it do it’s thing – grow at 4% to age 55. I’d like to think growth will be higher than this but these are turbulent times so better to be on the conservative side.

I feel like I can relax about that stage of retirement – some people refer to this as “Coast FI” – in that doing nothing between now and retirement date will still result in “enough”. Either I contribute for another couple of years or growth is higher than planned (or a combination of the two) – but I’m comfortable that stage of my life is well taken care of.

As for the years until then, I have 78% of what I need to fund these. The remainder should take less than two years to accumulate (all being well). The gap closes exponentially quickly since as the months pass and you accumulate more, the timeline that you are needing to fund is growing smaller. At time of writing I need to fund 9 years until I can access my pension savings but this time next year it will only be 8 and so the amount needed in savings will be less.

Net worth has grown 13% in the six months year to date and a massive 29% since this time last year. (For this, I exclude the value of my home and include other property at a constant value, since estimating property prices is too woolly for my liking).

This is a combination of market returns and a high savings rate. The first 6 months of 2018 although turbulent, has ended fairly flat on where it started but I did receive a reasonable bonus at work which helped.

I had to check these numbers several times before I believed them. But in the end it’s true what all the bloggers say – the early years are the hardest; it is in the later years of saving that the power of compound interest really kicks in and adds a rocket booster to your progress. 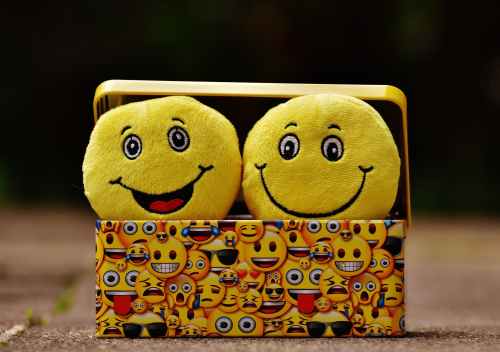 Do you do these periodic financial reviews and how are you faring? I don’t believe in comparisons so everyone’s savings rate and aspirations are unique. Are you happy with yours or were there some unexpected expenses that slipped in? Are there other things you measure on your route to FI? Any thoughts on the 4% growth assumption? Is that too conservative?

6 thoughts on “Half Year Financial Update”