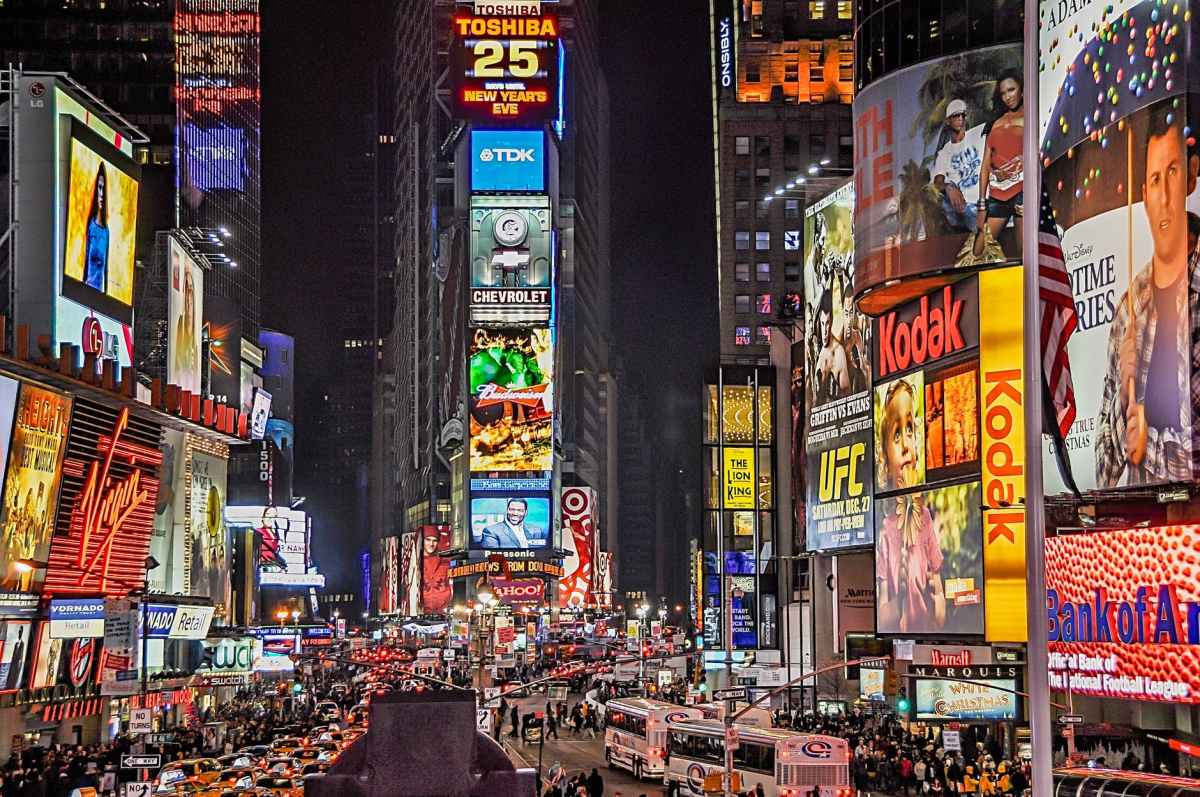 Before I discovered the concept of financial independence and before I realised early retirement was achievable for someone like me, I was still interested in educating myself about all things money and gaining wealth. I knew that the way to a rich life was out there somewhere and I wanted to find it.

I think I am just one of those curious people. I didn’t want to be working into my sixties, that’s for sure but other than that it’s hard to describe what I was looking for. What did I mean by the concept of a rich life?

It’s not like I was unhappy – far from it. All I can say is – I was looking for something. I just didn’t know what that something was.

I was recently divorced with two children and still mentally adjusting to being the single breadwinner, solely responsible for providing for us and for paying off the mortgage on the family home.

In those days, the podcasts I listened to were centered around productivity, entrepreneurship, passive income and side-hustles. By this time, I had read several books in the “Rich Dad Poor Dad” series. I had started along the road of investing in rental property and building up a passive income stream. I knew the way to financial security was not to be dependent on a job as a sole source of income.

Love them or loathe them the “Rich Dad” books do contain some really useful concepts. One of these is the idea of imagining your life at the Secure / Comfortable / Rich levels. What monthly income would you need to consider yourself secure or comfortable or rich? What are all the ways you can think of to generate that monthly income not including being employed?

Playing with spreadsheets is my favourite thing and so of course I have one from that time that I used to try to figure out where these income streams could come from, what I was earning so far for each line and projecting what I thought was possible in each area.

These were my ideas for other income streams. I started off with just the rental income and interest and then gradually added lines as I learned more and had different ideas. I didn’t really know where “Royalties” would come from – just a vague knowledge that writing books could be a potential future income stream for me as could “Website affiliates” even though I had no website and no idea how to create one.

I still use a spreadsheet like this now and again to brainstorm ideas for making money and to see how close I am to “secure” or “comfortable” from my other income sources. Today’s version includes lines for ISA and pension Drawdown at 4% as these will be important income streams for my future.

Do I Aspire to be Rich?

Even back then though, when I was just starting out with my financial education, the “Rich” column was almost irrelevant. It’s there because that’s what the book instructed me to do but over the years I have thought far more about being secure and being comfortable than ever being rich in monetary terms.

What would being rich really mean? If I close my eyes and really think about it, being rich conjures up my existing house with no mortgage and no job, but everything else is more or less the same as it is now. I can’t imagine living in a McMansion and nor would I want to. I don’t think driving a better car would make me any happier and neither would suddenly becoming “spendy”.

In that respect I think I’m really lucky. Eventually, all the podcast listening paid off when I heard an interview with Mr Money Mustache on the Tim Ferris Show. Suddenly, I realised what I had been looking for all this time was financial independence and not only that, I was a fair way along the road to achieving it.

Not because I’m some genius who figured this out for herself nor because I earn gazillions in my job since neither of those are true. But because my aspirations make me predisposed to reach it more easily.

I don’t aspire to drive a Lamborghini or wear designer clothes or collect jewellery. There’s no place in my life now or in the future for the latest gadget the minute they are released, for every TV channel known to man or reservations at The Ivy. And for that, I’m really really grateful. Think how much more I would need to save if those things were important to me.

Discovering financial independence was finding the missing piece of the puzzle. It gave a framework for the life I was already building, provided focus and a reason to look deeper and optimise further.

It allowed me to dream that the rich life I was searching for could be achieved and that it wasn’t about having money to burn but about having enough to feel secure and comfortable without being dependent on anyone or anything. That to me is the definition of being rich.

I am currently at the “secure” stage. At some point in the not too distant future I will pull the plug and quit my job and word will get out to my family and friends that one way or another, I don’t need a job to survive. I imagine that their automatic response will be to think that I am rich.

They may be confused since they don’t see me spending lots of money and having lots of things. They may wonder how can someone be rich enough not to have to work and yet drive a Ford Focus.

And the answer is that it is perfectly possible to have a rich life at all sorts of monetary levels. It all comes down to definition. What is rich to me is not necessarily rich to you. Do you aspire to be rich? What does that mean?

13 thoughts on “Aspiring to be Rich – What Does that Mean?”