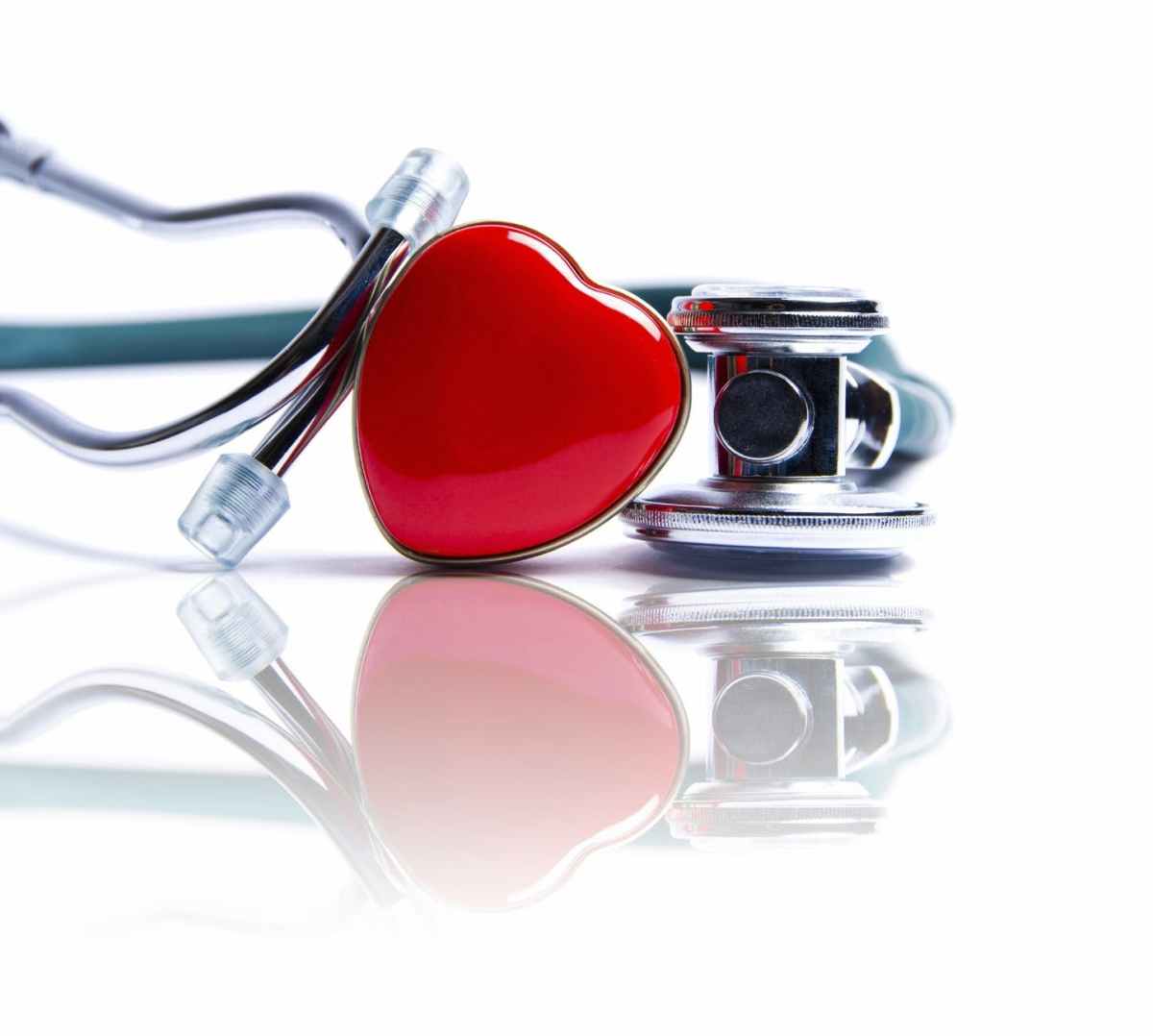 I have never considered myself to be a risk taker. In fact I would go so far as to say the opposite. I am naturally conservative; a trait magnified by my professional finance training.

On the whole, my life has followed a fairly standard path. I did as I was told – finished school – went to university – found a career with prospects – knuckled down – worked hard – put in the hours – climbed the ladder.

My instinct has always been to save rather than spend, avoid debt, build up a financial buffer.

So I’m confused when I hear people comment that the FIRE lifestyle is risky.

Unusual And Risky Are Not The Same Thing

Early retirement may be many things but I’m not convinced risky is one of them. It is unusual and achieved by precious few but those that do get there have usually either saved for many years or had a crazy high savings rate for a time or a combination of both. These people have amassed a nest egg capable of keeping them for the rest of their lives.

While friends, family and colleagues spent all their money on lifestyles and depreciating assets, the FIRE role-models spent thoughtfully, saved impressively and invested wisely.

They could “lose” half their wealth in a market crash and still be vastly better off than the majority.

So I wouldn’t call them risk takers. I would call them responsible. Thinkers and planners – people who take responsibility for their financial futures.

The Influence of Family and Friends

My father is one of the people I respect most in the whole world. His unflinching belief that education is the key that unlocks a better life is the reason I am in the position I am today. He led by example, with a work ethic I find hard to match – working six and sometimes seven days a week in a factory.

Whenever I mention the stock market to my father he says, “Be careful. You could lose it all”. And he’s right – plough it all into one stock and I could lose it all. But  that’s not how I invest and so it bothers me when he says this. I can talk to him about rental property – like many Brits, bricks and mortar is something he can understand. But index funds are so far out of his comfort zone they must inherently be risky.

I tend not to get into deep and meaningful conversations about this, but the few times I’ve talked to friends the conversation always seems to go the same way too.

Friend: Retire early? I’d love to do that but I’d never be able to afford it.

Me: Save a high proportion of your income and invest it.

Friend: But isn’t that risky? I could lose all my money.

Me: What’s the alternative? What else would you do with it?

Friend: Spend it, use it, enjoy it.

Me: And then it’s gone right? Then you’ve lost it all – for sure. There’s no getting it back once it’s spent.

I’m not saying they spend all their money. My parents were savers and put all of their money in the bank. I assume that’s where at least some of my friend’s cash is too. But the thing is, if you want to grow your nest egg, you have to be willing to do something different, trust your instincts and not be swayed by friends or family who may have the herd mentality goggles on.

Doing Nothing is in itself a Massive Risk

Doing nothing is perhaps the biggest risk of them all. I would be heartbroken if at some future time I looked back and realised I spent the best years of my life in the office. That I had stayed there years longer than I needed to because I couldn’t take the leap.

Every year that passes with this sedentary lifestyle I find myself a few pounds heavier and I get a little more concerned about the state of my liver. Sometimes I see myself in a photograph and I don’t recognise the person I’ve become. Where did those chins come from and the bingo wings…? Where is the person I once was – full of energy and enthusiasm? I feel like the real me has been replaced by this pale imitation of my former self and I don’t like what I see.

Heart disease, diabetes and stress related illnesses are real possibilities, becoming more likely with each year I spend chained to the desk.

Why don’t we think more about these risks? Why do we push them to the back of our minds, suppress them, year after year? Why is the fear of running down our nest egg bigger than the fear of a premature death?

When placed in the context of a life cut short, any risks of the early retirement maths being slightly off pale in comparison.

I’m not there yet, so I can only imagine the day that I give my notice, but I imagine it feels scary. Like stepping off the platform and trusting the safety harness is secure for the exhilaration of the zip line.

It can’t be an easy thing to do – having spent decades working and accumulating to make the switch and start to withdraw.

So what could happen? Will I run out of money? Will my skills be out of date if I need to go back to work? Will the markets crash and not recover?

The thing is, there will always be something to fall back on even if the worst were to happen. It wouldn’t be the end of the world if I had to go back to work for a while. That’s what everyone else has to do every day. And true, it’s unlikely I would go back at the same level as when I left. But this isn’t a board game – I wouldn’t be sent right back to the start.

Suppose every worst case scenario happens – would all my savings suddenly go “poof”in one go? I am not going to lose the ability to check in on my finances just because I don’t have a job anymore. After a lifetime of being careful, I won’t stop living within my means. I’ll be watching the markets and I’ll know if it’s a good year or a bad one. I’ll know if my properties are fully occupied or if I’m without a tenant for a while and I’ll cut my cloth accordingly. It’s how I’ve always lived, it won’t change because my income is coming from investments instead of a job.

In fact, it may be that the bigger risk is that I am too conservative with my spending – I can definitely see myself cutting back in bad years but can’t imagine increasing my out-goings when returns are good.

So is early retirement risky as the naysayers would have it or is it just fear of the unknown? Staying in the same routine, following the life that is mapped out for us of working for 40+ years – these are the norms, they are the well trodden paths. Everyone else is doing the same thing and there’s safety in numbers, right? But stepping off the path and taking a different direction is just that – a different direction.

Sometimes you have to go out on a limb – that’s where the fruit is.

16 thoughts on “Is Early Retirement Risky?”