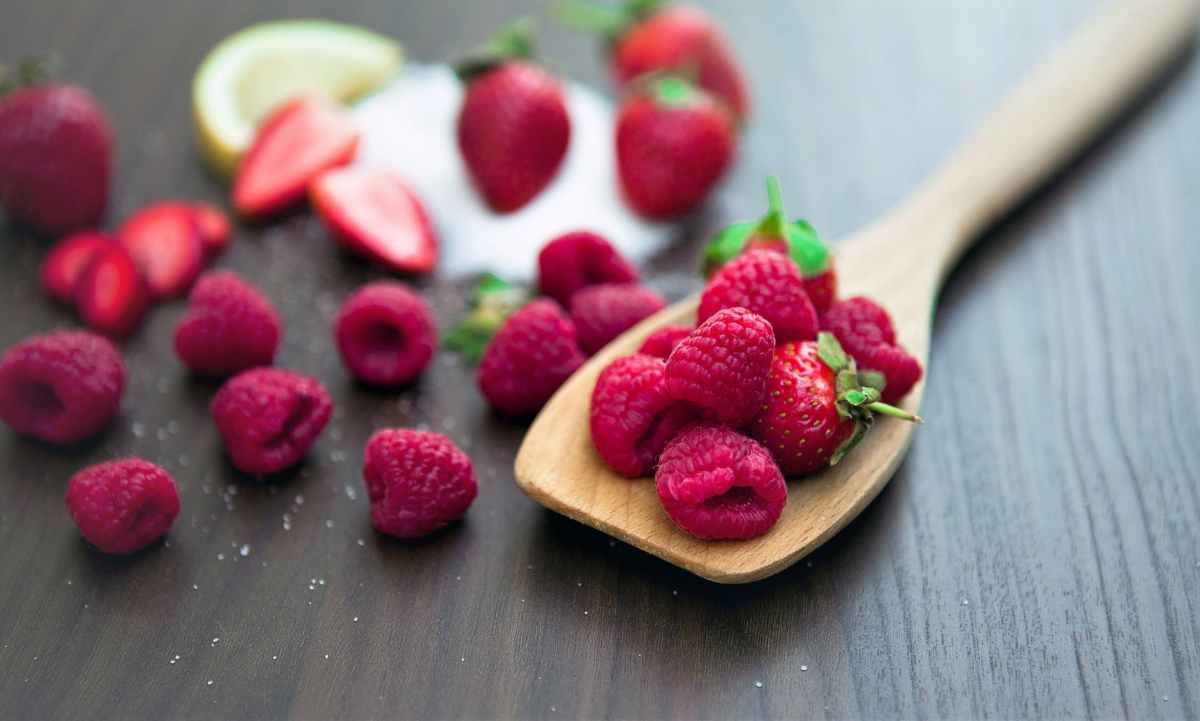 Well – here I find myself in my mid-forties contemplating a ridiculously early, albeit leaner retirement than planned. The route from fat to lean has been surprisingly easy to find. (If only this were true in other areas of life (sigh)….imagine becoming leaner rather than fatter with the passing of time…)

Time will tell whether it is as easy to execute.

I am preparing for an increasingly likely scenario where I leave my corporate career behind. Whether or not I work part time in any capacity in future is still to be determined and most likely won’t play out straight away.

Far from being the “big bang” retirement I had envisioned, it’s becoming clear that this final stage is more of an evolution. Not necessarily all or nothing, perhaps periods with supplementary income and stretches without, will be the landscape of my life to come.

I have many versions of FIRE budgets, plotting every scenario I can think of. I am the first to admit that this is overkill and not necessary for anyone else – I am just a geek when it comes to these things.

What is useful though is looking back at an early version prepared when I first discovered early retirement was an option for someone like me, and comparing it to what I see now to highlight where the cuts were made over time as the plan evolved.

(Note the Countdown Clock shown on the sidebar dates back to my original plan. It’s probably time to delete it altogether….)

One of the biggest line items in any budget is housing and my original plan called for a fully paid off house. I imagined I would stay in my current home for life and wanted the security that would provide.

Not that I ever intended to be mortgage free before I pulled the early retirement plug. I have an offset mortgage and so no defined repayment requirement until the official redemption date. I had planned to pay down the mortgage to a £150k balance (about 25% – 30% LTV) before leaving work. The remaining balance was to come from withdrawing a tax free lump sum from my pensions once I could access them at age 55.

This way, investment gains over a dozen or so more years would contribute to the balance so I would not need to save the full amount now. Over such a long term, it’s also likely inflation would erode some of that debt (£150k in 10 years time will be worth less than £150k now).

I live in a reasonably sized four-bedroom family home. It is not the most “FIRE” housing set-up, but controversially, I don’t subscribe to buying the cheapest or smallest home that seems to be the bedrock for many in the community. More by luck than judgement I have benefited enormously from soaring house prices since I purchased this home, way back in the late-90’s. If I had bought something smaller and cheaper, I would not have seen as great a gain – leverage has its uses.

That is perhaps a discussion for another time. Suffice to say that once the boys leave home, this house will be too big for just me. One person has no need for three toilets.

Downsizing to a more suitably sized home, combined with the geo-arbitrage of moving back to my home town in a much cheaper location will release at least £150k, likely more. And so I have completely removed the requirement to pay off the mortgage out of pension funds from my plan.

Without this massive chunk coming out in the future, I have eliminated the need for another £115k to be added to my pension savings now (assuming 3% growth).

Of course a home is much more than just a house and I do have a strong emotional connection to this place where I brought up my children. But in the battle between the head and the heart, the head won. A house filled with memories would also contain the melancholy of those empty rooms; a constant reminder that that part of my life is over.

Much better to start fresh, I think. And I will still end up with the security of a fully paid off house – just a smaller and more suitable one than I have now.

As a family, our time away has been precious and has been the one thing that we have not compromised on as I saved in other areas over the years. But I have realised that this is more about me not being at work, being able to relax and for us to spend time together.

We have been all over the world and visited some of the most idyllic locations. I could wax lyrical about the hotels in each place, but tell little about the countries themselves. That is a difficult thing to admit, but I am not sorry. That type of break was what I needed at the time. I saw peaceful sunrises and magnificent sunsets; I walked the shore of many a beach, inspecting the treasures the tide left behind, and I witnessed tropical storms so wild as to be breathtaking.

These trips have not been about sight-seeing or soaking up culture and even now, I don’t have the burning desire that others do to get out there. And since the reasons for needing them will be gone, it’s an easy line to cut from the budget.

My initial plan contained what seems now a massive £10k a year to spend on holidays for myself. Eliminating this expense and looking through the lens of the 4% rule, that now means a saving of a whopping £250k in the FIRE fund (25 x £10k).

I talked here about my decision to cut out life insurance and critical illness cover, since once you have a sizeable nest egg in place these things become decoration on an already iced cake. Also scrapped has been pet care expenses, since having a pet is a lifestyle choice made for the children and won’t be incurred indefinitely.

These seemingly small parts of the budget added up to £2,800 a year – not going to break the bank on first sight. But the key is to frame the spending differently – it is not the annual expense that counts, but the amount you have to save to be able to pay for those annual expenses forever.

Is This Really a Lean Scenario?

Between housing, holidays and a couple of small tweaks, my FIRE fund requirement is way lower than I thought it needed to be when I started down this road a couple of years ago.

But reviewing it this way has made me realise the budget is not really any leaner at all. With the removal of two large items, the rest remains more or less unchanged. It is the same fairly simple, fairly cheap lifestyle that I live now. Those things aside, there wasn’t really any fat in it. I am comforted by this. I don’t have to wonder whether I can adapt to a much lower standard of living; I already know from years of tracking expenses the parameters between which I spend and I can carry on living as I have been.

Too many hours sitting at a desk over too many years have certainly taken their toll. A few pounds a year adds up to a whole lot of excess weight and this body is looking forward to a fitter, healthier future.

18 thoughts on “Trimming the Fat – Preparing a Leaner FIRE Plan”