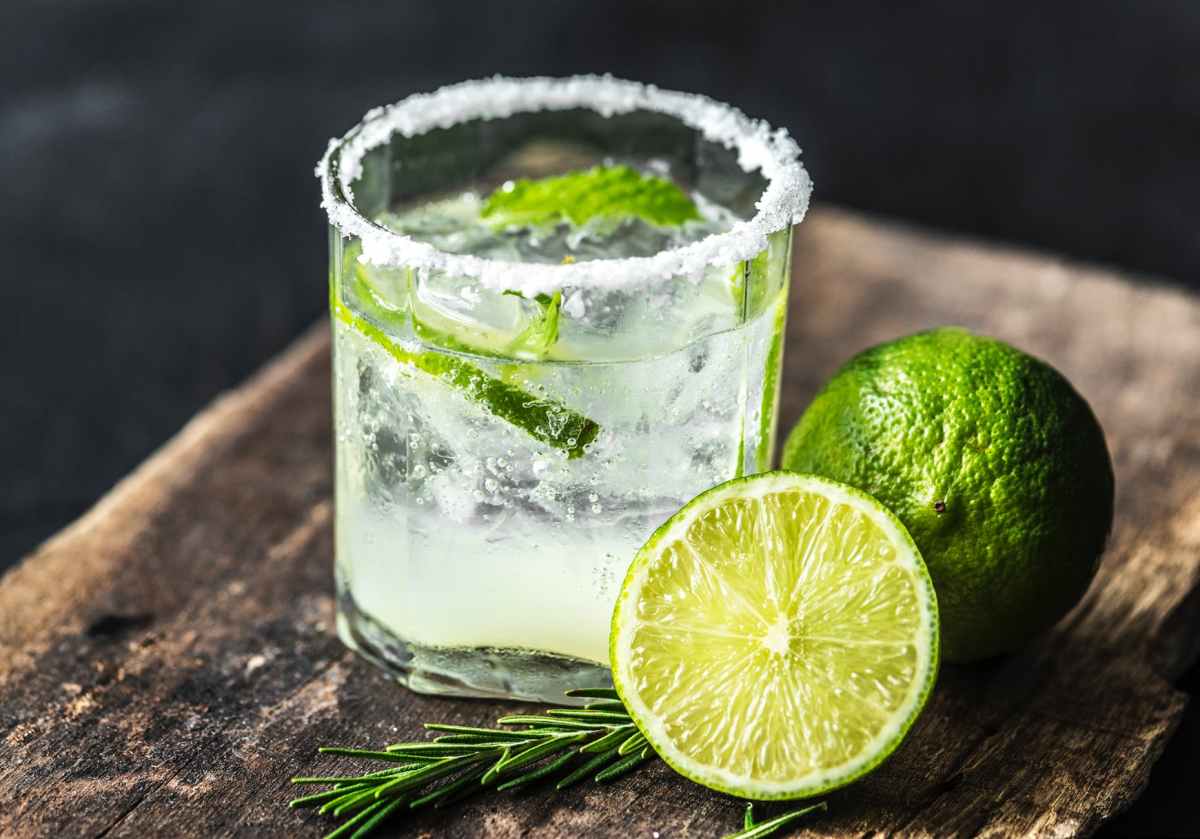 We all have ideas for what our life will be like post FIRE. I even wrote a couple of posts on things I planned to do and bad habits I wanted to break. Some of those things have come true and the rest I will say I just haven’t got to yet 😊. Hopefully I have many many years of retirement – would be a shame to peak too early!

I Haven’t Drunk Alcohol at Home

Ok, so full disclosure, this post has been sitting in my drafts for a couple of months and at the time of first writing it was true!

It’s increasingly difficult to conjure up what my life felt like before I retired – the bad bits, I mean. A bit like childbirth I guess – you remember how painful it was but you can’t ever really remember what it truly felt like. I know I was unhappy in a stressful job though and I worried I was on my way to having a drinking problem. On getting home from work, I would pour myself a drink before I even took my shoes off and I never had an alcohol free day.

But since retiring, dry January turned into dry February and dry March, April and May – at least at home. It wasn’t difficult at all – the factors and habits that would lead to the vodka bottle were gone and with that, any inclination to drain it also left.

Of course, since then Summer has arrived and with it long evenings spent outside in the garden where having a drink can be savoured. The intention was not to quit but to be healthier and more in control of a bad habit and both of those are now true 😊.

I Haven’t Been Bored

Honestly – not even for a millisecond have I been bored. There are so many things to do if I choose to do them – and sometimes I do nothing at all – but it’s never boring. Outside of the boys’ school routine, everything I do is my choice. I can hardly describe the pure luxury of this. Better than any flashy cars or fancy handbags – the decadence of being answerable to no boss or customer, no client or colleague – simply to myself. This is what dreams are made of.

Walking, reading, listening to music and podcasts, meeting friends, cooking, gardening, quietly contemplating – my retirement may sound sedate and boring to some, but for me it is heavenly.

I want to begin to learn another language and take up piano playing again. I want to see the latest movies with friends and take some study courses just because I’m interested in the subjects. I want to explore my country, visit The New Forest, Snowdonia, The Lake District, Devon and Cornwall. I want to write more fiction and volunteer in some capacity.

I seem to have had time for very little of it so far. Let’s hope it’s a long life.

Perhaps that isn’t true. There is good time wasting and bad time wasting and I haven’t done the bad kind. For me, that means I haven’t turned on the tv before 8pm if at all (except for the occasional rainy Saturday box set day). I haven’t lost days to endless phone scrolling or got lost down any internet rabbit holes. But I have stared at the sea for a whole morning and I have completed jigsaw puzzles while listening to podcasts about everything and nothing.

I’ve learned to value my time as much as if I were being paid for it and I occupy myself in ways that keep me relaxed and grounded and loving life.

I Haven’t Eliminated All Stress

Working is far from the only stressor in life and being able to not work any more doesn’t magically fix everything. My youngest continues to struggle and has missed an entire term of school. How we would have managed that whilst holding down a job is unfathomable. Being without one doesn’t make it easy but it makes it easier. I am free to take him to his appointments and when he wakes me in the middle of the night to talk because that’s when he finds it easiest to open up, I can listen, knowing I can catch up on sleep tomorrow.

This won’t be the only thing life throws at us. I’m so thankful for being in this position to help cope with the ups and downs.

I Haven’t Drawn Down Any Investments

One of the biggest challenges I anticipated when I quit the day job was the shift in mindset from accumulation to draw down. Fortunately I haven’t had to deal with that yet.

Ok, I’m no longer accumulating, but enough money is coming in that I’m not withdrawing either. Rent from three properties provides the bulk of the income but this is topped up with proceeds from Matched Betting (or its extension of EW) which until I decided to take a Summer break was bringing in over £1k a month. Add to that a tiny but welcome amount of child benefit and some interest and it’s more than enough for the three of us to live on.

I’ve also been offered a few hours a week paid work (more below) and that provides our holiday money. We keep the same standard of living as when I was working in everything but the somewhat excessive holiday habit I’d acquired. And to be fair – it’s not like I need holidays in the same way that I used to.

I Haven’t Kept up the Blog Posting

I won’t make excuses or be conceited enough to think that it matters but I had every intention of continuing to blog as a way of paying forward the benefit I received from other people blogging. All I will say is that when you arrive at your holiday destination, you don’t give much thought to the journey that got you there. That’s not the important bit.

The lead-up to reaching FIRE can be all-consuming and as in all things, sometimes a detox does the world of good. I still intend to keep this up as a hobby – albeit sporadically – telling the tale of life post FIRE.

I Haven’t Had Any Regrets

Not a single one. Not about the timing or the way I left or the point of my career when I left. Not about not saving more or not staying for one more bonus. No looking backwards, there’s nothing there for me – everything good is in the other direction.

A Few Things I Have Done

Retirement police – knock yourselves out.

I officially retired from corporate life in December 2018 and now enjoy the idyllic, stress-free existence that I had been dreaming of for so long. Conference calls are a thing of the past, as is the feeling of not being in control of my own time and being at the beck and call of of the machine.

But what has the first three months really been like and what have I learned?

END_OF_DOCUMENT_TOKEN_TO_BE_REPLACED

Hello and long time no speak! Apologies for the break in posting – life got a bit too much there for a while and some things had to give. But the big news is – I actually did it! I resigned from my job in December and have left the Corporate world far behind.

I am still getting used to the idea and genuinely wake up smiling to myself every day, wondering whether this can be real 🙂 So how did it all play out? END_OF_DOCUMENT_TOKEN_TO_BE_REPLACED

What did you want to be when you grew up? At various points for me it was a doctor, a librarian, an author, a bookseller. I never wanted to be an accountant that’s for sure.

Nevertheless, having fallen onto that path many years ago, ambition kicked in and I put my best foot forward, ever upwards on the career ladder. I always assumed I would keep going until I got to the very top. It didn’t occur to me that I would ever get vertigo and feel an almost irresistible urge to jump off.

The question is, when I look back in twenty years time, the misery of my current day to day will have faded to a long distant memory. Will I be disappointed that I didn’t make it to the top? I will never call myself CFO. Will I look back and wish I had achieved more in my career?  END_OF_DOCUMENT_TOKEN_TO_BE_REPLACED

Comparison is the thief of joy.

END_OF_DOCUMENT_TOKEN_TO_BE_REPLACED

A few years ago, a small piece of card dropped through my letterbox. I still have it – I’m holding it right now. This is what it says, misspelling and grammar uncorrected: END_OF_DOCUMENT_TOKEN_TO_BE_REPLACED 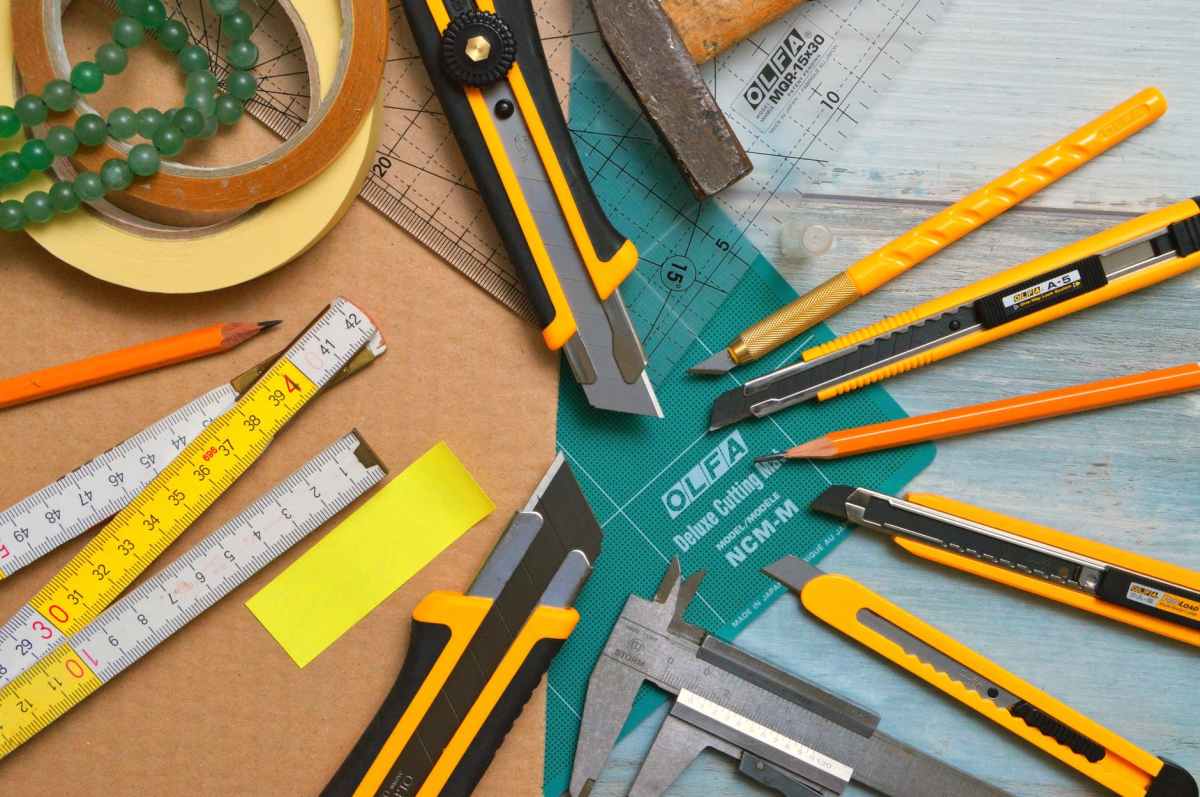 Of those who are on the path to financial independence and early retirement, there seem to be two camps. The first is that group of people who believe “that sounds about right” is more than adequate in terms of preparation. For them a rough 4% rule is all the calculation they need to pull the plug and walk away from paid employment and they will deal with whatever happens when it happens.

END_OF_DOCUMENT_TOKEN_TO_BE_REPLACED

My Tweets
FIREthe9to5
Blog at WordPress.com.